3 Causes of Point Load Damage and How to Prevent It 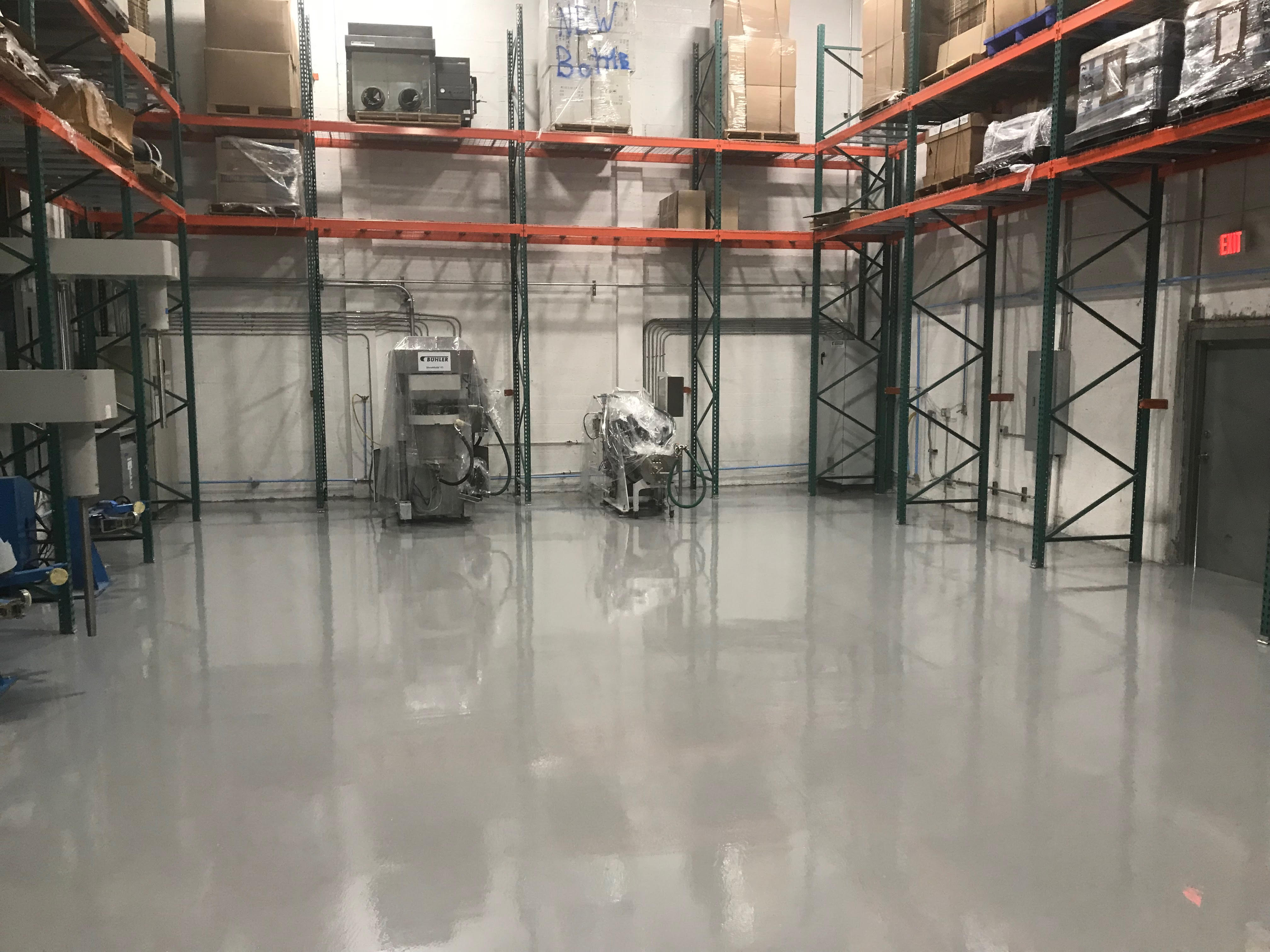 Point load is a load that is experienced by floors because of a heavy and sharp object falling from a height or the high pressure created over a small surface area because of a very heavy object. Every floor has a limit up to which it can withstand certain load per square inch of its area before failing. Therefore, it is important to know about the causes of point load damage and to think of ways to avoid this damage. Commercial Flooring Services are aware of point load failure complaints and they take precautions to avoid them as far as possible.

Sharp Objects Falling from a Height

This is an important cause of point load failure. A sharp object falling from a height can easily exceed the point load capacity of the floor to cause damage to the floor. One square inch of the Epoxy Broadcast Flooring can withstand a very high compressive load but a much smaller area than one square inch of the same floor can get damaged with a comparatively very small load. For example, there is a high possibility of sharp objects like pans, pots, and utensils falling in the dishwashing area. Similarly, in a factory, point load damage because of fall of knives and other tools is very common.

The best way to avoid point load damage caused by fall of sharp objects is to place a rubber mat in areas susceptible to fall of objects.

In homes and workplaces where carts on wheels are moved, point load damage is a very common phenomenon. Most people believe that as this heavy load is uniformly distributed over 4 wheels of the cart it will not damage the floor. But if the wheels are very small or damaged, they can result in point load damage to the floor. This is especially the case in shopping malls and hospitals where huge loads are carried on carts without any consideration for the floor. If these carts go outside, they pick up debris in their wheels that increases the problem and the pressure on wheels increases beyond the point load capacity of the floor.

The best way to avoid such damage to the floor is to make use of rubber wheels instead of metal wheels in carts. Also, the cart should be made to roll over a sticky mat to remove any debris that sticks to the wheels when it is taken out.

Point loads applied at an angle to a very small surface area can easily result in damage to the floor. The adhesion and tensile strength of a floor is always much less as compared to its Compressive strength. The result is that even a small load can result in point load damage when it is applied at an angle.

The best way to avoid point load damage because of angular load is to use a plastic sheet on the floor where there is such a danger. You should also opt for stain resistant flooring in such areas.

Get a FREE QUOTE
on Your Commercial
Flooring Project